CWD (Chronic Wasting Disease) is a curse deer hunters have been growing more and more familiar with. While baiting deer has always been a suspected means of transmission, now evidence is also pointing fingers at urine based deer lures.

CWD is spread by prions, which are proteins found in the blood, lymph nodes, urine and fecal matter of deer. The abnormal prions can remain in the environment for many years where they pose a risk to deer.

The heart of the problem is that CWD is transmitted by an abnormal protein, also known as a prion. These abnormal proteins are very stable and may persist in the environment for several years, posing a risk to animals that come into contact with them. While most hunters use small amounts of these lures, continued application can have cumulative effects over time.

The problem with urine based deer lures is how they are made. Urine from deer enclosed in pens or in fenced areas is collected and combined to produce large amounts of fresh urine which is bottled in small vials and sold for use during the rut, pre-rut etc.

It takes a lot of deer to produce the large quantities of urine required to mass produce this type of product. The problem is, it only takes one CWD infected deer to taint an entire batch of urine, which is re-bottled and sold throughout the U.S.

If a hunter uses tainted deer urine on a mock scrape for example, a buck may amble by and snort at the scrape, inhaling those nasty CWD prions and becoming infected. A recent fad is aerosal style scents such as Buck Bomb which blast a urine mist into the air, allowing the wind to carry it down wind. If the urine is tainted with CWD prions they can be inhaled by deer in the area, land on grass and browse consumed by deer etc.

Many states have already banned deer urine based lures, and several Canadian provinces are following suit. While many hunters are upset by these new regulations, recent studies have shown these urine based deer scents are more marketing fluff vs effective at attracting deer:

Further, evidence suggests lures are not as effective as marketing campaigns would make hunters believe. A survey conducted by the Pennsylvania Game Commission found that hunters who used urine lures were no more successful in harvesting a deer than hunters who did not. A study from Austin State University found urine lures were no more effective at attracting deer than other non-hunting scents. The researchers put trail cameras on “mock deer scrapes” and monitored visitations by deer. They found no difference in the number of bucks that visited scrapes treated with urine lures vs. those treated with human urine or new car scent. They concluded that the scrape was a visual attractant and the scent was merely a curiosity factor for the deer.

How Quiet Is The Excalibur Micro Suppressor Crossbow? 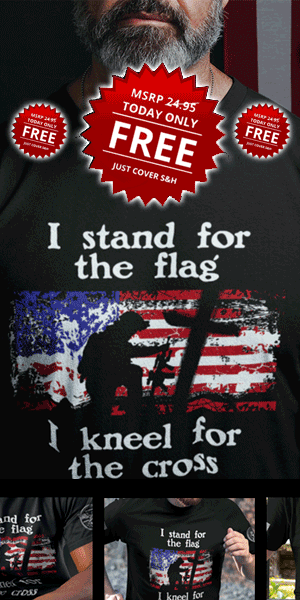