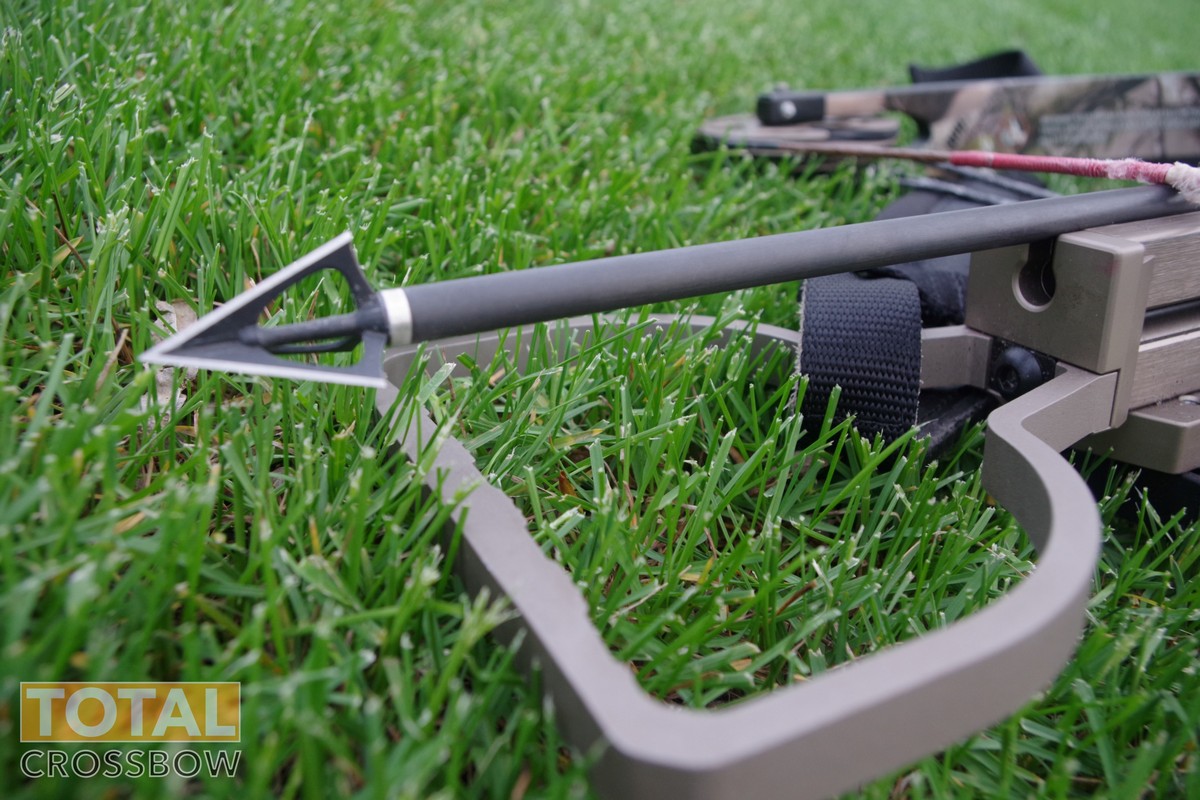 What is a crossbow? How does a crossbow work and what is the maximum effective range for shooting a crossbow? These are among the commonly asked questions, and this article aims at answering them one by one. Let’s start by helping you understand what it is.

A crossbow is a kind of an elastic ranged weapon that operates under similar principles as a compound or recurve bow, but in this case, it is made with a bow-like assembly referred to as a prod which is horizontally mounted on a frame known as a tiller. It is handled in a similar way as a rifle. Some crossbows are sized for adults and some brands offer youth crossbows with adjustable stocks as well.

How does a crossbow work? 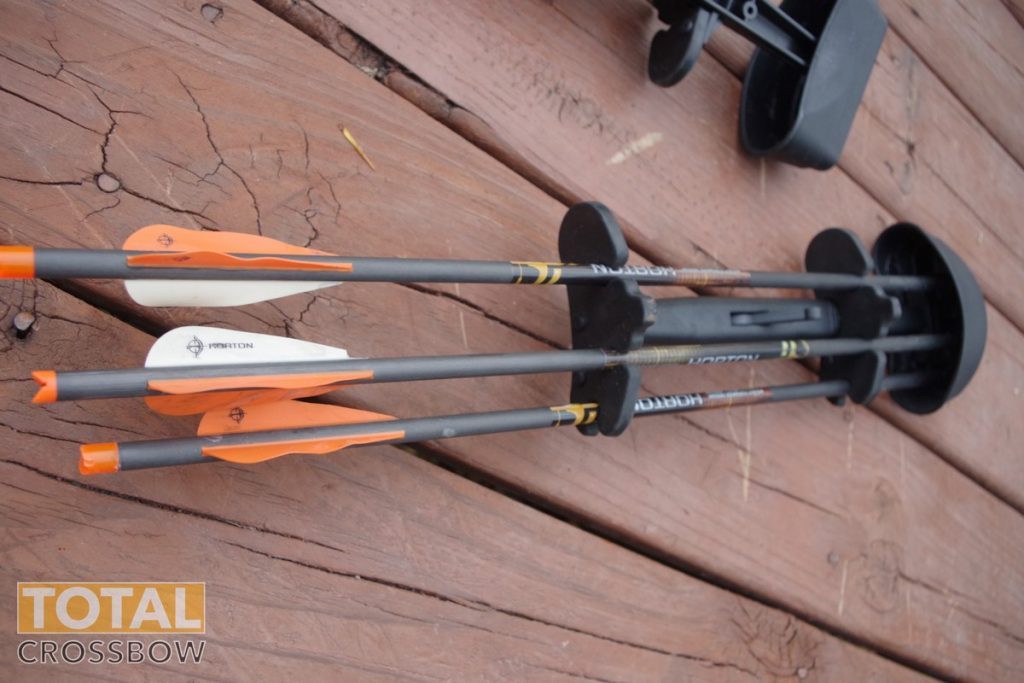 Just like a bow, this weapon uses the fast-moving string for launching projectiles. However, it has a stock and trigger. Most individuals tend to confuse this weapon to a bow and assume that whoever invented it only took a few pieces from a rifle and attached them to a bow to make a crossbow.

Surprisingly, crossbows have been in existence longer than guns. Crossbows are an excellent choice for hunters who love arrows but want something that feels like a gun.

To shoot, you need to pull the trigger just as you would pull the gun’s trigger. On pulling it, the string is released which then pushes the bolt forward at high speed and an arrow is shot.

What is the maximum range and speed?

The answer to this question will be based on a few factors. For starters how good at using crossbows are you? Your technique will significantly determine how far you can shoot. The other factor is whether you are using it for hunting or target practice. Also just how good is your scope? These three aspects will determine how far you will be able to shoot the crossbar.

Crossbow speed is measured in feet per second (FPS). Ideally, crossbows have a stable velocity of 300+ FPS which means that on a shot when the arrow lease the rail trail, it will go at a speed of 300 plus feet in a second. If hitting a target is not your main concern a rate of 300 plus FPS can shoot an arrow over 500 yards into the air. At such a speed it is hard to aim accurately and therefore you cannot use such a rate when hunting. 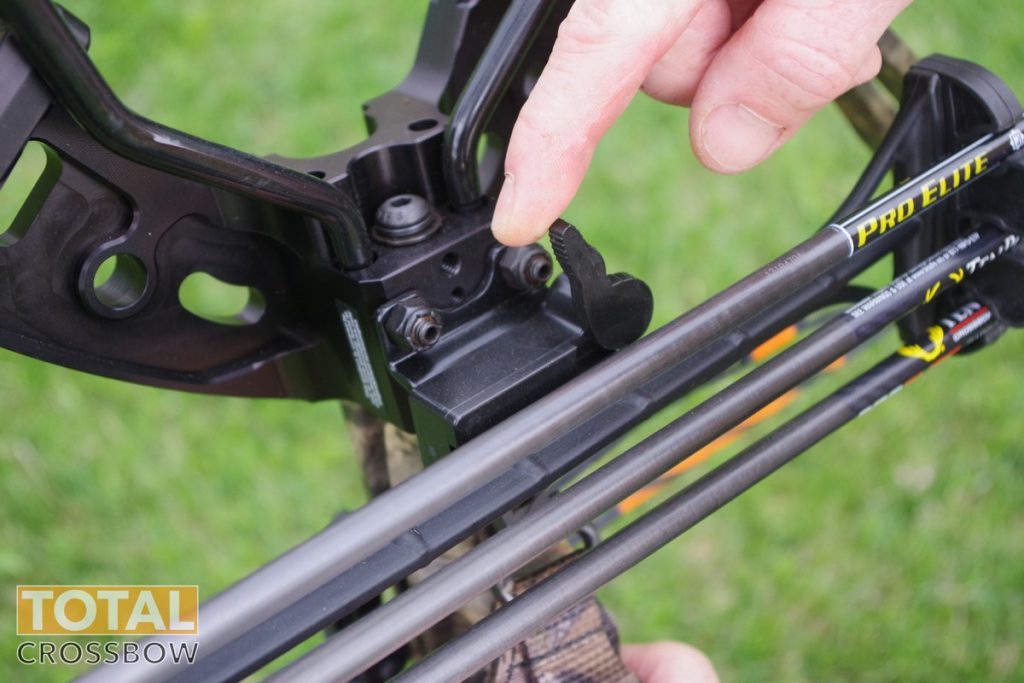 When hunting, you will not have any space for errors. You must hit your target and therefore if using a 300 + plus crossbow the effective and most recommendable hunting rate is 50 to 60 yards.

An 80-yard shot is also okay to kill your prey but you risk injuring the animal from it moving or jumping the string. Most individuals cannot do this with consistency and therefore prefer sticking to shots under 40 yards.

When doing a practice shoot, you will have room for making errors, and you can shoot as far as you want as long as you don’t mind losing arrows from missed shots.

When using a 300+ FPS crossbow, a field point arrow can penetrate through a compressed target from over 200 yards away.

If you are only good with shooting at a close range with a compound bow, you should note that you will need to practice a little harder with a crossbow to shoot it effectively and at a higher range.

Also, you should note that the arrow loses its energy as it travels and therefore the heavier the arrow, the slower the rate of coming out of the crossbow and the better it will retain its power. You could be able to hit your target at a long distance based on your skills, but the arrow will not have enough energy or punch left to deliver a lethal hit. 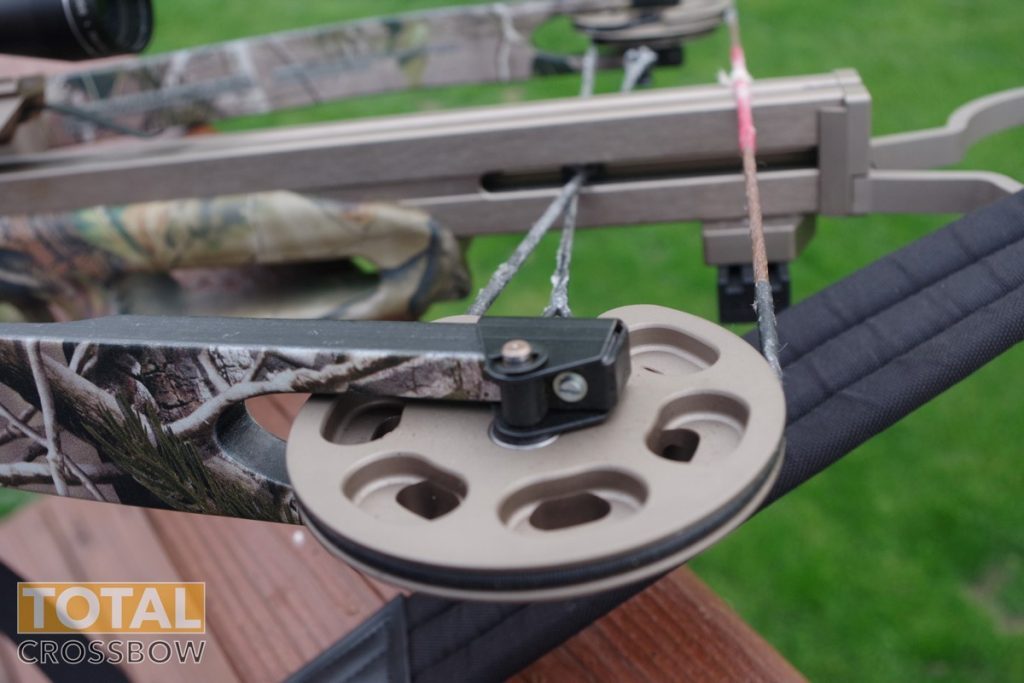 Some crossbows may have shorter limbs than others and for these; their kinetic energy is higher as a result of the compact nature on the mechanical methods of holding bolts in place. A crossbow with a 700-lb draw can fire at a similar velocity rate as longbows with an 80-lb draw.

How Does A Crossbow Work Is Important To Know While Hunting

If you are hunting and concerned about a clean kill from a well placed shot (as you should be), the recommended maximum range is 80 yards but only if you are super skilled and shooting a crossbow producing over 400 FPS. For beginners and hunters who are new to archery, 40 yards is a good maximum distance.

It is all about practice and skills when learning how to shoot a crossbow accurately and effectively. Knowing how a crossbow works is an important first step to knowing it’s limitations when out in the woods hunting. Remember, making an accurate shot and clean kill is the most important part of the hunt after safety! 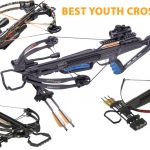