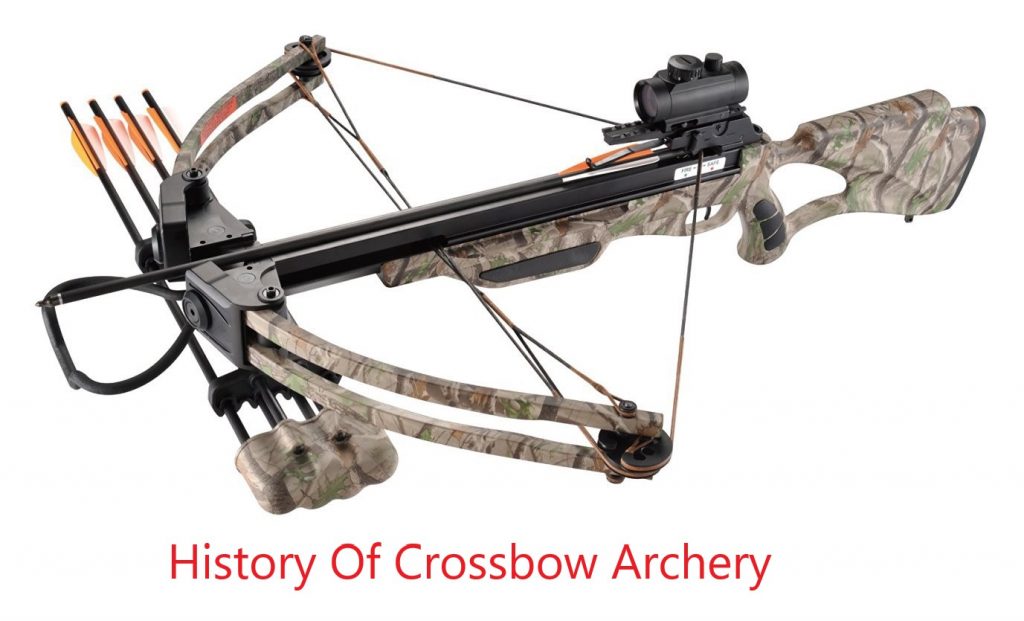 The history of crossbow archery is believed to have begun in the far east when the Chinese were the first to make a crossbow. It was used during the fighting states period. The first handheld stock with a bronze trigger was seen in Shandong, China.

Crossbow catapults were also used at the same time; crossbow was the effective weapon against enemies. It appeared in the shape of gastraphetes in Europe, a crossbow of ancient Greek.

Arrows were preferred before the rise and spread of crossbow. This resulted in crossbow replacing arrows and standard bow, because of its popularity in medieval times. Soldiers preferred crossbow to longbow as they could shoot with less training.

Despite the introduction of longbows and firearms, crossbow remained supreme for their highest merit of no skill needed to operate. Extra benefits were that it was cheap, simple and even lowliest soldiers could use. 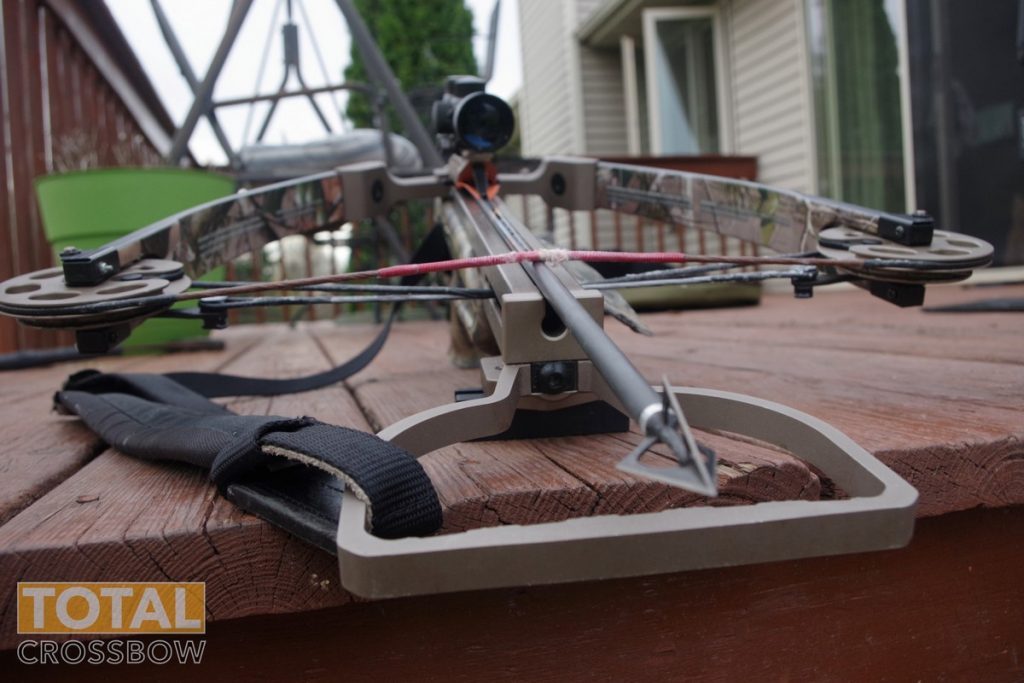 In Europe, there came new make of crossbow utilising steel prods that out-penetrated and out-ranged the longbow, but it required the help of mechanical devices such as windlass and cranequin as it was slower to reload and expensive to produce.

The Chinese military advisor Zhuge Liang invented repeating crossbars: contained ammo container, where bolts were stored, had a handle moving from back and forth and could fire quickly. It cracked the bow, load the arrow and fire on its own.

• 4th century BC in Greece

Invented crossbow with a prod of the horn, sinew, wood laminated together.

It was called belly-bow because the user leaned with his belly on the butt end, which had notch built in and pushed down to cock the crossbar. Oxybeles was eventually invented, this was basically an over-sized gastraphetes, but it was on a stand.

Ballista was born from oxybeles; it used torsion power to launch projectiles. When a loop string is twisted so to create tension, and springs back to normal when released (torsion power).

Rome took a lot of Greek artillery idea after they defeated them, they improved on the designs.

Vitruvius ballista
Was used to fire stones into a group of warriors, it was not productive against walls, because it was the smallest stone-throwing machine.

The scorpion
The looped string was twisted to create tension, and gets back to normal when released. Caesar praised it for being accurate.
The use of ballistic diminished, as the result of the fall of ancient Rome.

• Europe
Pope Urban II banned it in 1096 because they thought it was horrifying how small thing could kill the mounted knight.

• 12th century
England continued using longbows, in spite of crossbows superseding the use of hand bows.

The golden days of crossbow archery were significantly over as they were replaced by the use of firearms.

Crossbow deer hunting, leisure, military activities are all popular modern-day applications the main difference being the way of doing it and model of arrows and bows used. The first business of people using crossbow is Hunting, may for leisure or sport.

The essence and primary usage of the crossbow are for warfare. In the past, it was considered as a weapon consisting of bow and arrow mounted to it. Nowadays these weapons are primarily for target shooting and hunting.

The things that differ the most between a modern and early crossbow are the trigger, limbs, and arrow design.

Speed and degree of accuracy or size vary for crossbows; there are compound and recurve crossbows different from the earliest version that was bent and had the straight rod. Sizes and weights also vary.

The history of crossbow archery is one fueled mostly by war. Without gunpowder and rifles, the bow and arrow was the next best thing to use for long-range weaponry. The crossbow took much of the skill and practice required to learn and become effective at shooting a bow and arrow.

It’s not only a question of when the crossbow was invented, but also a question of why. And as was the case for many weapons, it was a history fueled by conquest and war.

How To Go Hunting With A Crossbow

What Is The Best Cheap Crossbow For Hunting 2020

We will be happy to hear your thoughts 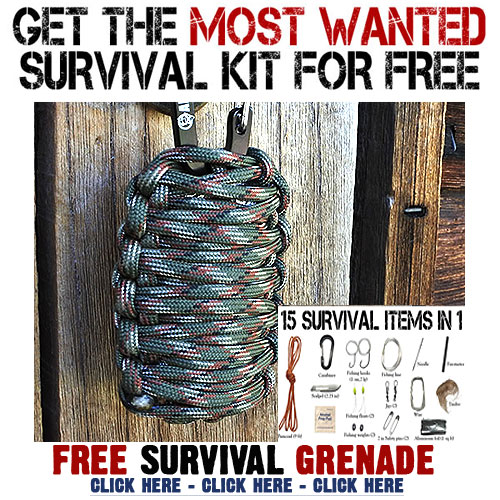